Episode 24 Success and Failure: Lessons from Business and Basketball 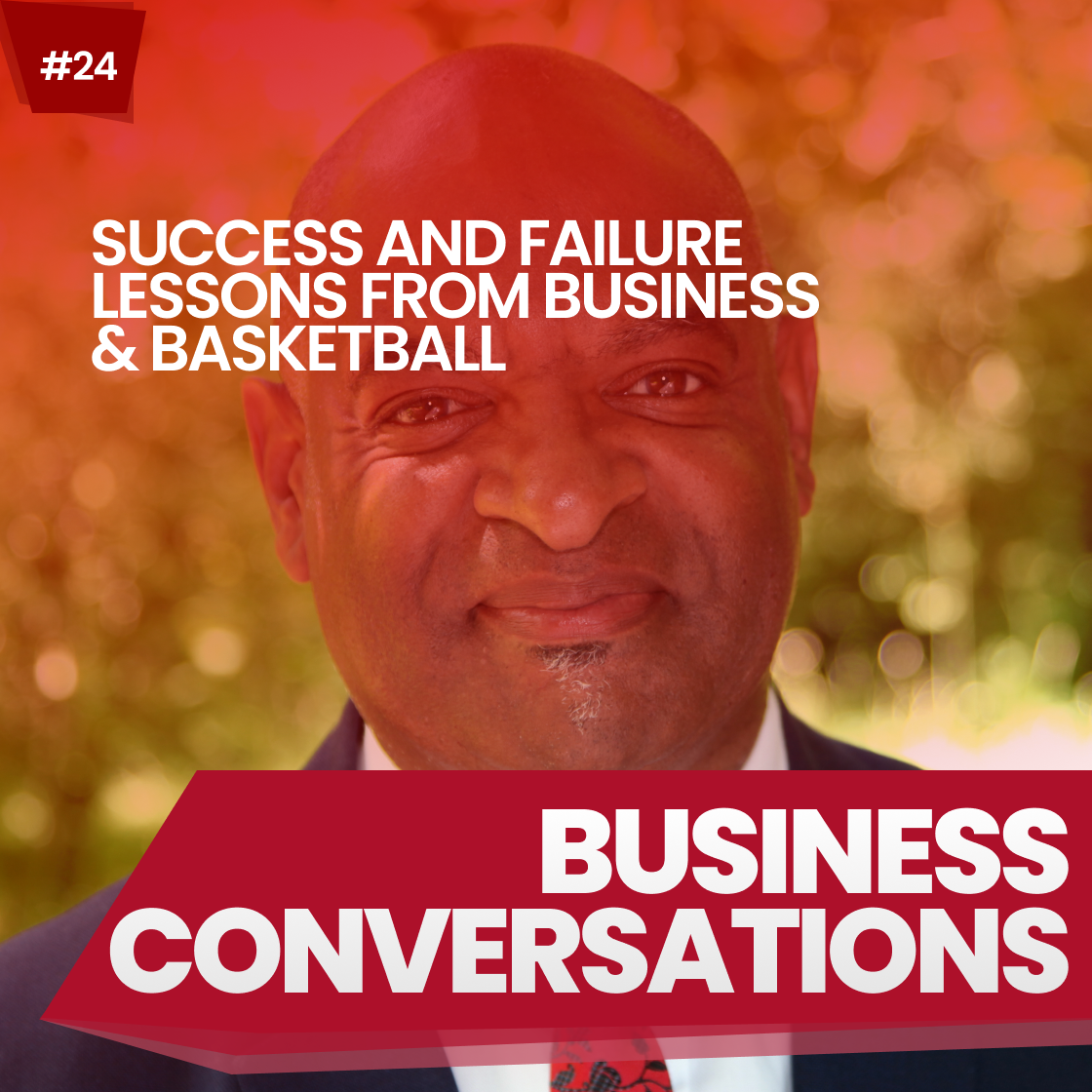 Success and Failure lessons taken from Business and Basketball

Listen in as they talk about all things business and basketball. Dr Wayne brings a vast and varied business experience to the conversation. His main business interests have been in the arenas of healthcare and pharmaceuticals, and he is a huge proponent of innovation and invention, with his name on eight patents. For the last twenty years, he has led [W]sq solutions, a boutique coaching organisation that supports entrepreneurs in starting, running, growing and exiting fast-growing businesses. He also works with the executive teams of larger businesses to ensure continued growth and success.

As they talked about Dr Wayne’s involvement in the basketball club, it quickly became clear that his interest in this organisation came not from playing the sport, but from observing the positive impact that sport can bring to the lives of anyone involved in it. He talks about the benefits, not just for the top-performers—the stars—but for everyone, and how that spills out into their lives outside of basketball. The success of the club is not just about creating a winning basketball team, but about creating a community, and fostering the next generation of leaders.

He brought his understanding of strategy and success, gained from his years in the corporate world, to this very different arena, and helped the club to grow far beyond its origin. He sees many parallels between what happens on the pitch and what happens at work. The club relies on a sizeable team of volunteers, and by supporting and coaching these people, the whole club thrives. In any organisation it is the leadership team who need to set the tone and if they are not sufficiently skilled, whether in their technical skills, such as ball control, or in their interpersonal skills, such as clear communication, then the whole venture is in jeopardy. But a highly skilled top team can spot potential and nurture it, they can spot potential trouble and find the strategies to avoid it. They can help turn an underperformer into a star.

One of the most interesting questions that arose in today’s conversation was “What makes a person extraordinary, a top achiever, a winner or a champion?” Dr Wayne Wright has had years of business experience working with many highly-placed executives in global businesses, with young entrepreneurs building fast-growing successful enterprises; he’s worked with people in many different industries; with inventors and researchers; he’s been a director of many companies. His answer to this question took them down a fascinating route.

Dr Wayne opened up about some of his personal experiences to illustrate what success and failure mean to him personally. He talked about the philosophy that underpins his drive, what are the most important elements of his life, and what it means to him to leave behind a legacy. And he made a special offer to listeners of this show. If you’re serious about learning how to develop your own business, then you don’t want to miss out on this opportunity.

An insightful and informative conversation with leading business coach, entrepreneur and scientist, covering the future of business and leadership. Discussing success and failure, and what makes a person exceptional. An episode you don’t want to miss. 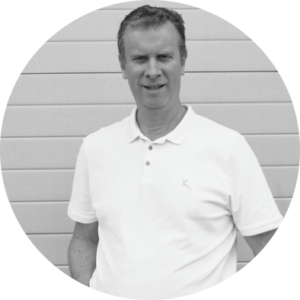 For the last twenty years, Michael has built and run a successful business. He’s learned many lessons—some of them the hard way—and he’s met and talked with many other businesspeople. He’s sold thousands of products and learnt the one hundred and one things needed to run a thriving business. Now he’s bringing this knowledge and experience to educate, motivate and inspire other entrepreneurs. 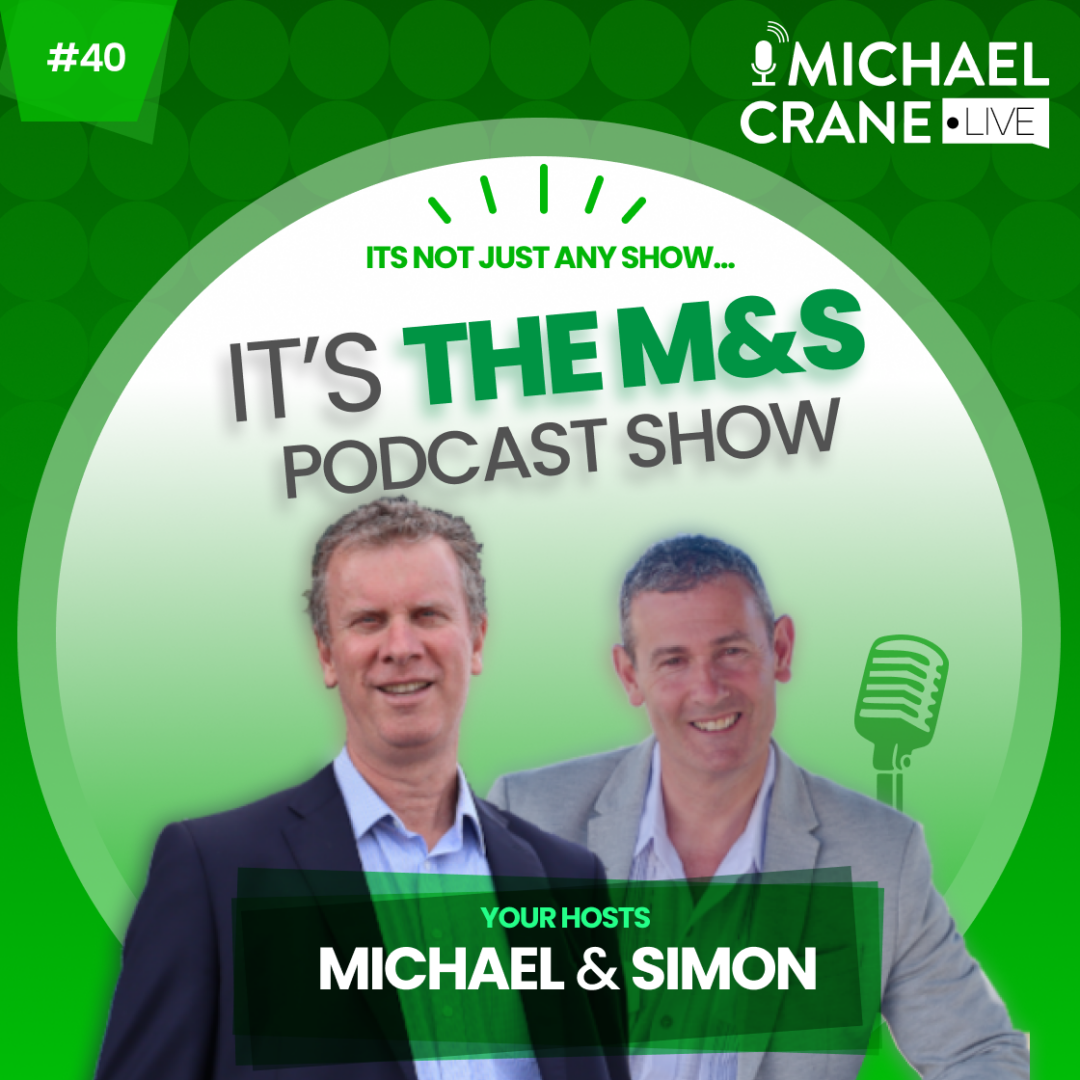 Michael Crane 28 September 2021 No Comments
Peer to Peer networks is the secret recipe to building a strong resilient business. And, this is the topic of our conversation on today’s M&S … 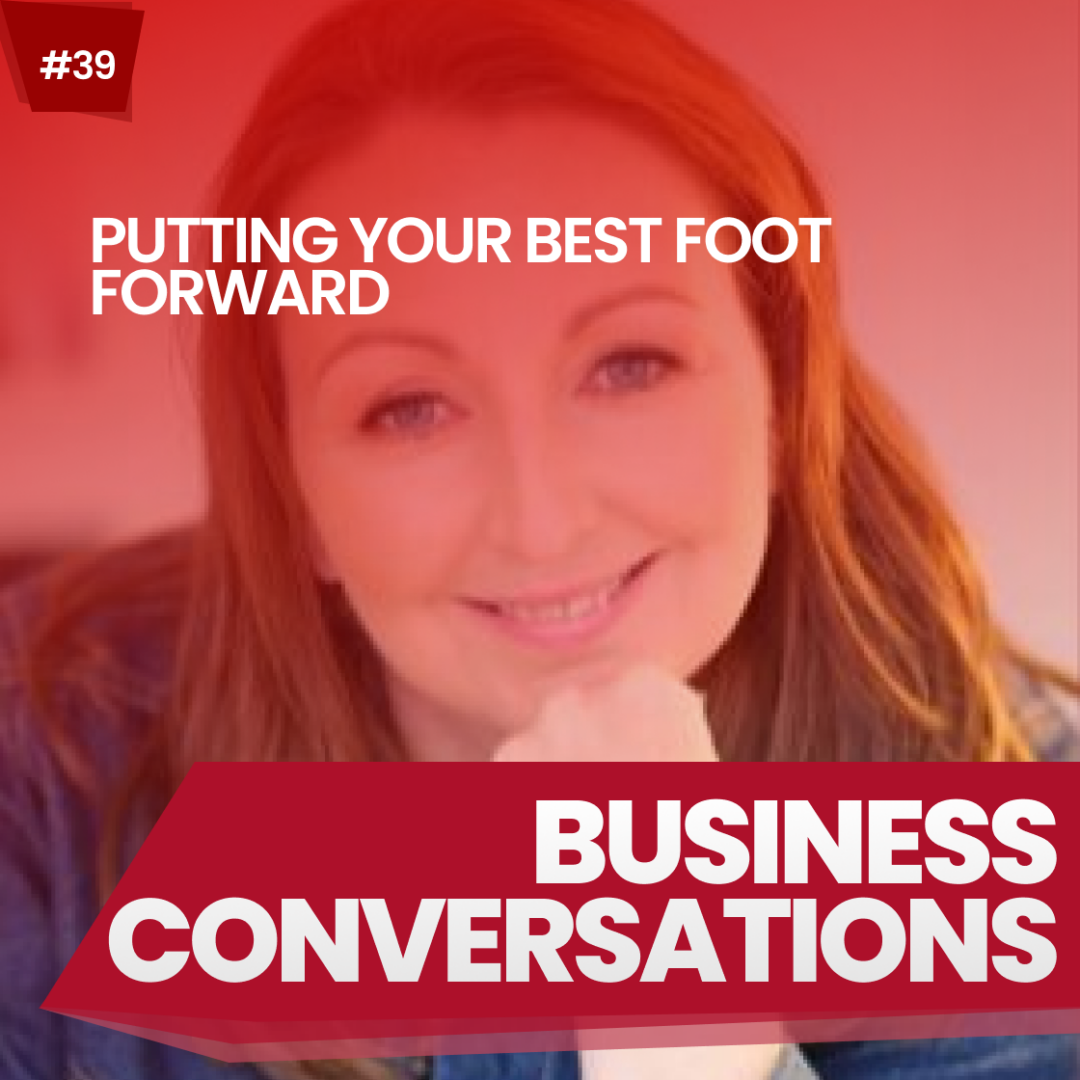 Michael Crane 21 September 2021 No Comments
Episode 39 Putting your best foot forward – On today’s episode, Michael is in conversation with Sarah Gittins, an inspirational business owner who shares her … 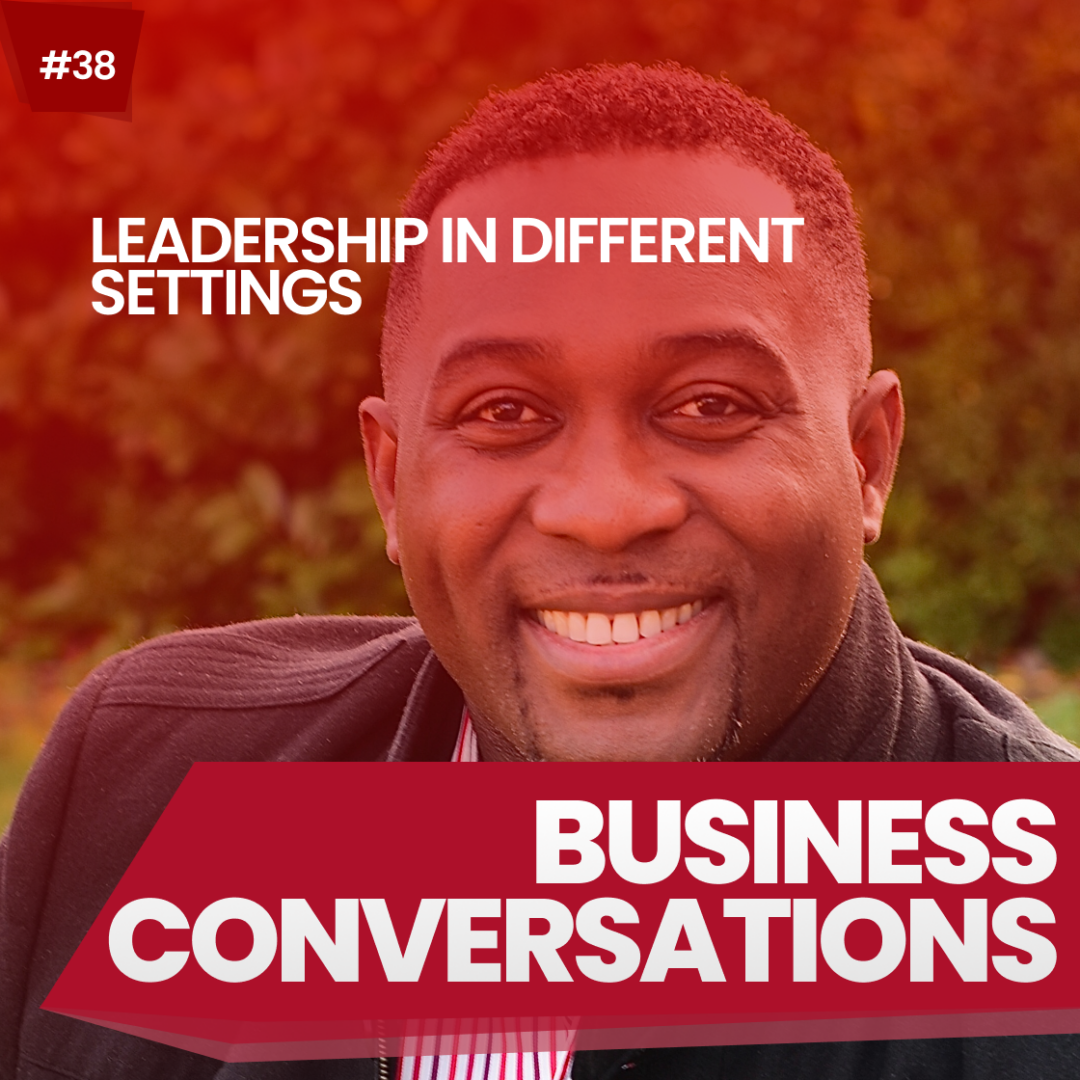 Michael Crane 14 September 2021 No Comments
Leadership in different settings – In this episode, Michael is in conversation with King James, the pastor of Favour House Church. It may seem that … 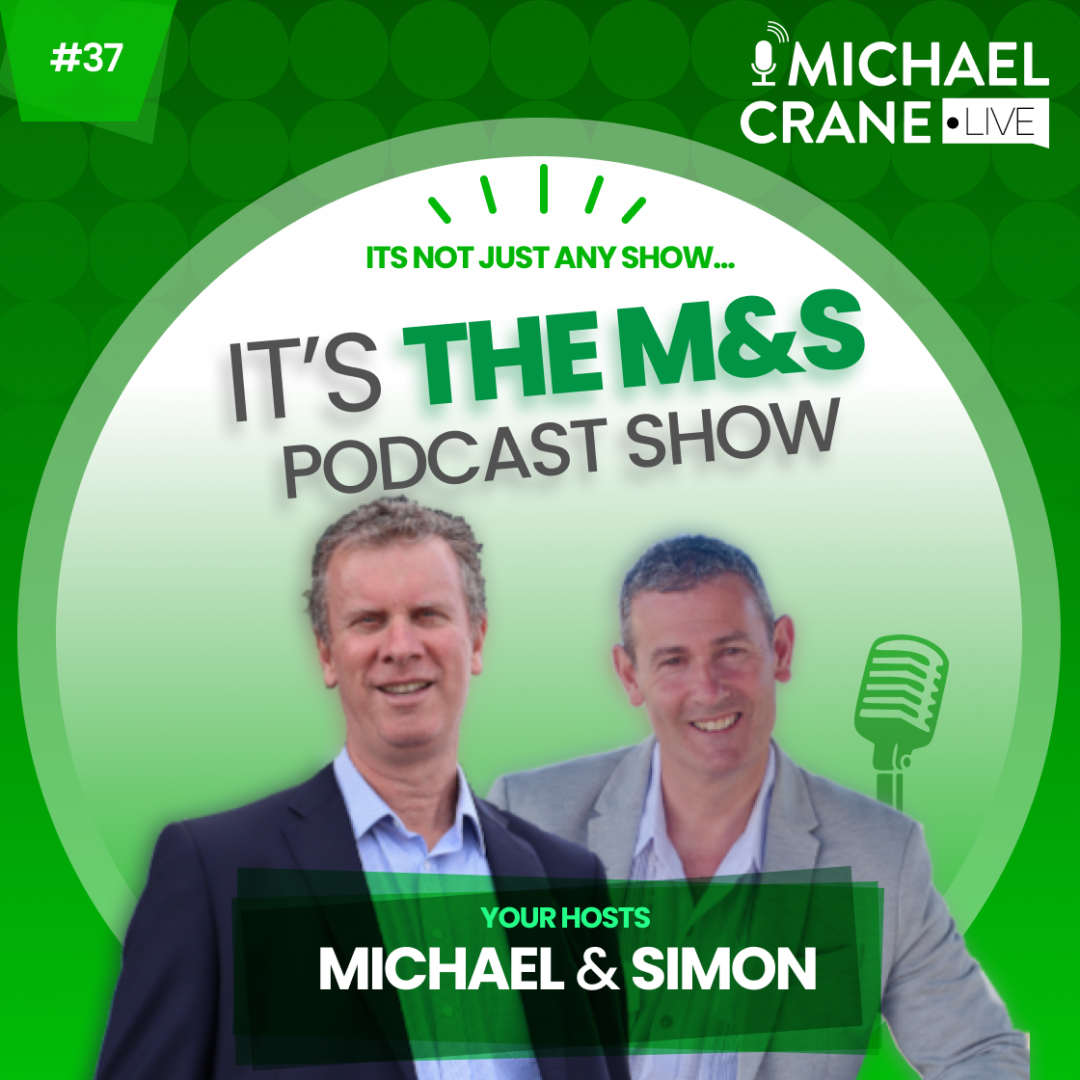 Michael Crane 7 September 2021 No Comments
following the Pilgrim’s Way from Southwark to Canterbury. This is the trail immortalized in Chaucer’s Canterbury Tales but was a well-used pilgrimage route before Chaucer … 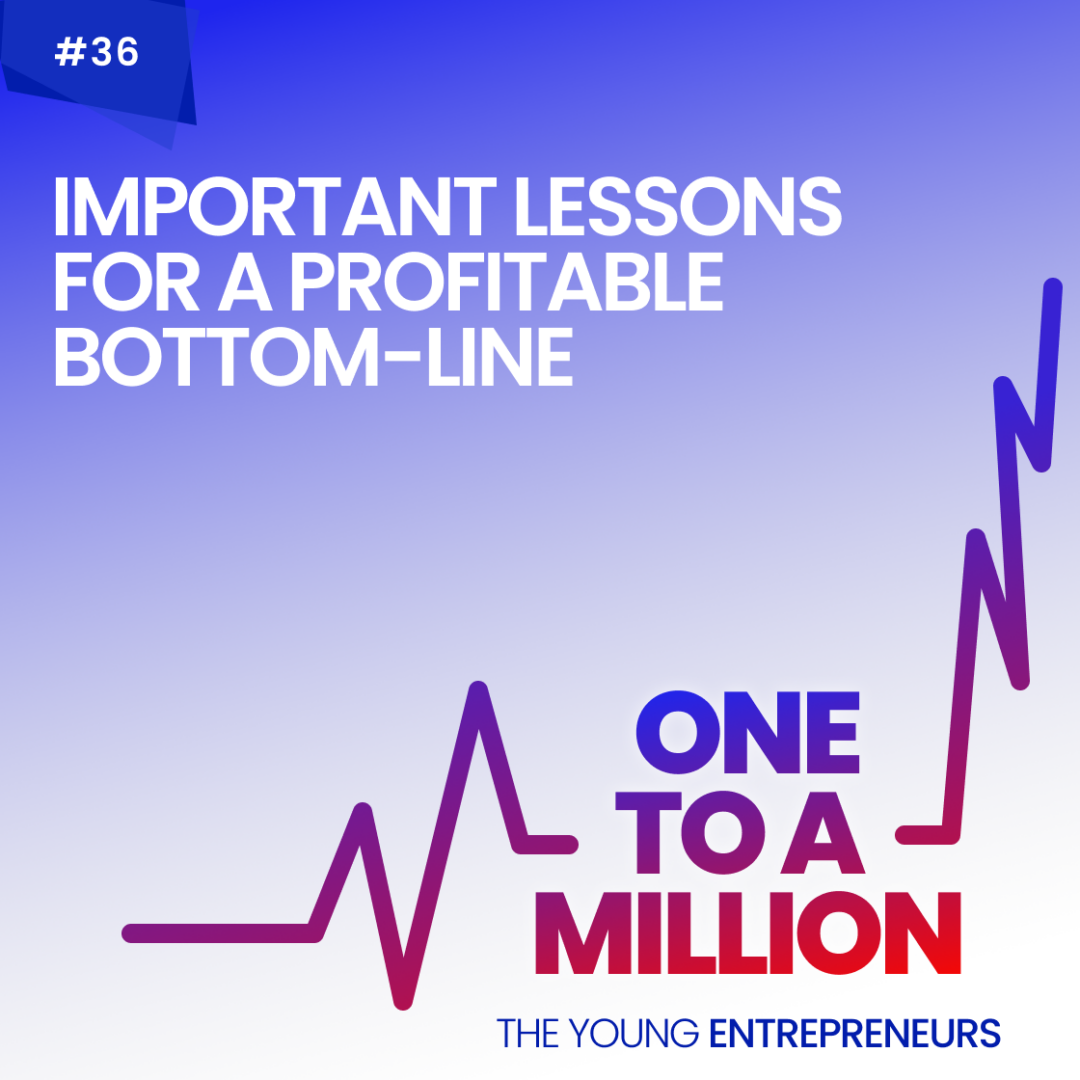 Michael Crane 31 August 2021 No Comments
Important Lessons for a profitable bottom-line In this episode Finn and Michael talk about Finn’s latest thinking and insights about the business he is planning. Despite … 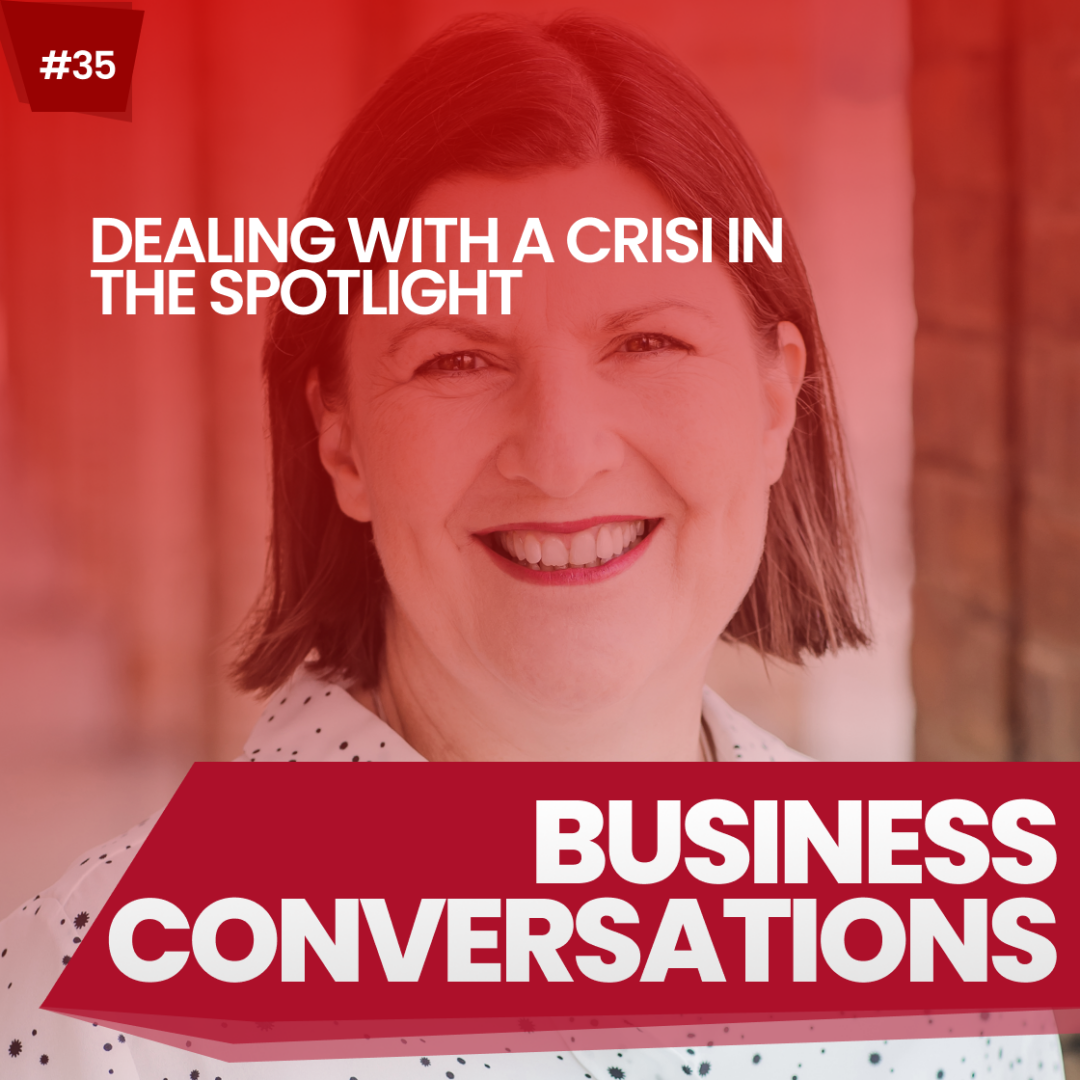 Episode 35 Dealing with Crisis in the Spotilight

Michael Crane 24 August 2021 No Comments
Dealing with Crisis in the Spotlight On today’s episode, Michael is in conversation with Ann Wright of Rough House Media who has an interesting personal business …